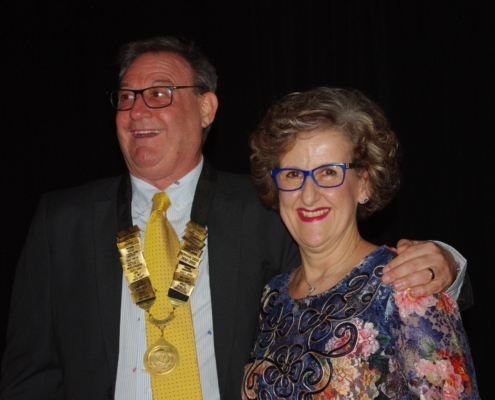 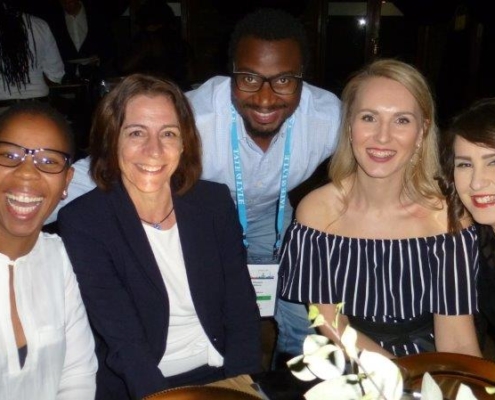 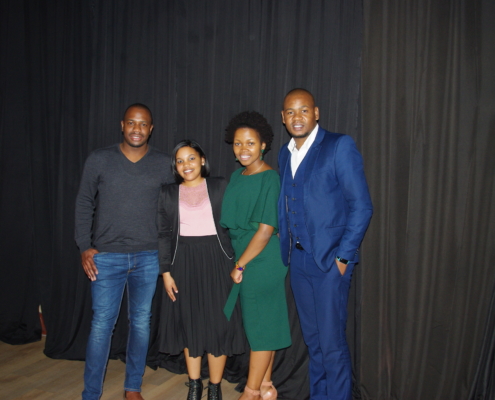 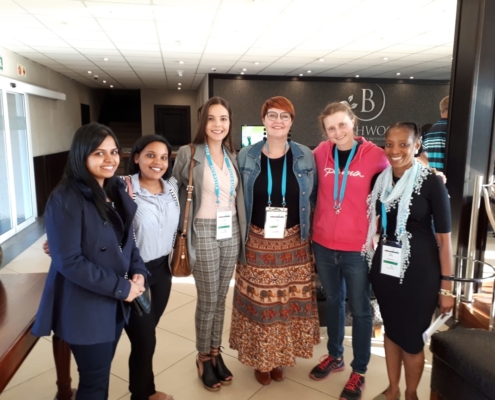 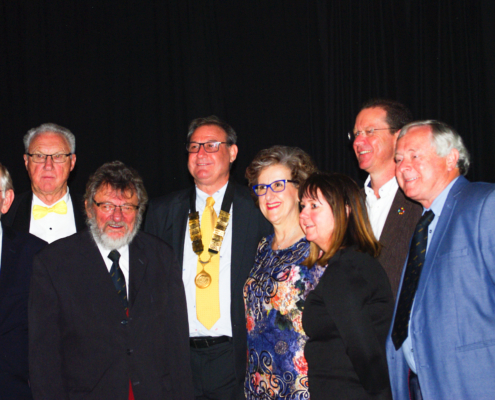 SAAFoST’s 2019 Congress delivered on all counts!

SAAFoST’s 2019 Congress exceeded all expectations – it was informative, entertaining and the best networking event for food industry professionals!

We would like to thank all stakeholders: exhibitors, sponsors, the Local Organising Committee and SAAFoST’s Secretariat, Turners, for their efforts in making this magnificent event a reality.

Thank you also to all speakers for preparing and presenting such wonderful talks – and to delegates for being a part of SAAFoST’s 2019 Biennial Congress and Exhibition. 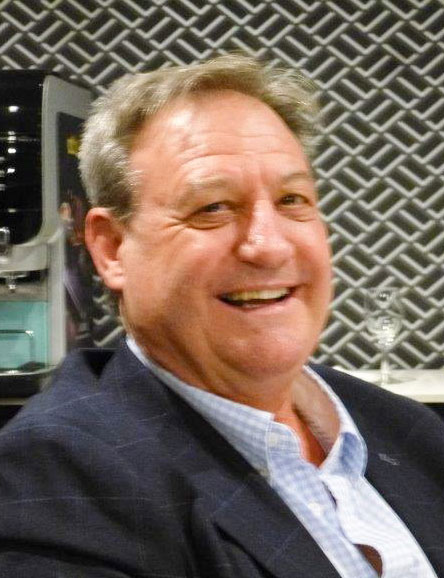 We are pleased to announce that SAAFoST’s new President is James McLean.

James served as the KZN Branch Chair from 2013 – 2015 and was Chair of the 2015 Congress Local Organising Committee. He continued to dedicate his time to SAAFoST as a representative of the KZN Branch on SAAFoST Council from 2016 – 2017 and contributed to SAAFoST’s Executive Committee as Treasurer and President-Elect from 2017 – 2019.

He has shown great commitment to SAAFoST, to advancing food science and technology and to developing the food industry.

Thank you, James for pledging yourself to industry and to serving SAAFoST’s members. We welcome you and share your vision for the Association. 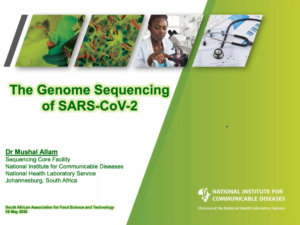 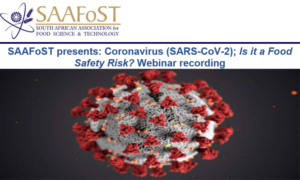 Are you registered with SACNASP?

Are you registered with SACNASP (South African Council for Natural Scientific Professional) for CPD (Continued Professional Development) points? Register with SACNASP and earn points when you attend SAAFoST events and lectures. 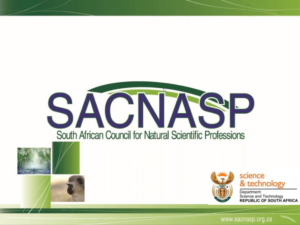 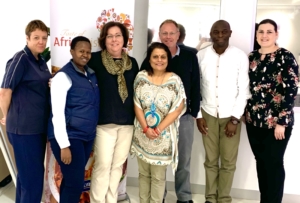